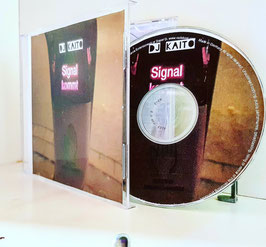 Afther the big sucsess of #LightningQuader, DJ Kaito strikes back with Signal kommt.

Like the previous album it includes many political songs like #Truthrap with the rapper Sintakk from Berlin, a few RST tracks with Si-To MC that releases his second album BLACK earlier this year or personal songs like the second part of the Abrechnung series.

Together with well known Beat artists like Mixla Productions or Legio Beats this album was made possible. DJ Moesql and GrvMUSIC4you are also part of the beat team behind this album.

The 1st Edition CD is Limited to 150 copies.

Songs/Album explained for none German speakers: 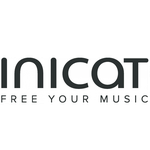 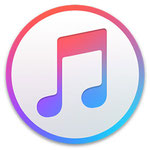 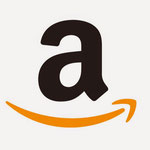 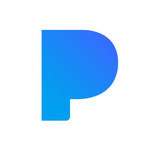 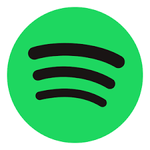 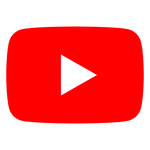 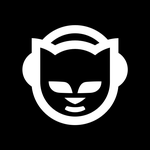 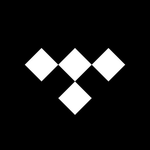 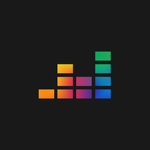